Coach Raper was the Head Varsity Boys Soccer Coach from 2008-2013 and led the Cougars to an 89-32-10 overall record. His teams won the NJ Prep B State Titles in 2009 and 2011 and MKA's first-ever Non-Public B State Championships in 2011 and 2012. Coach Raper has been the Match Fit Soccer Academy Director since 2010 and is widely considered one of the top Girls Soccer Club coaches in the country as his teams have won 6 NJYSA State Championships, 3 Region 1 Championships and 2 National League Championships. 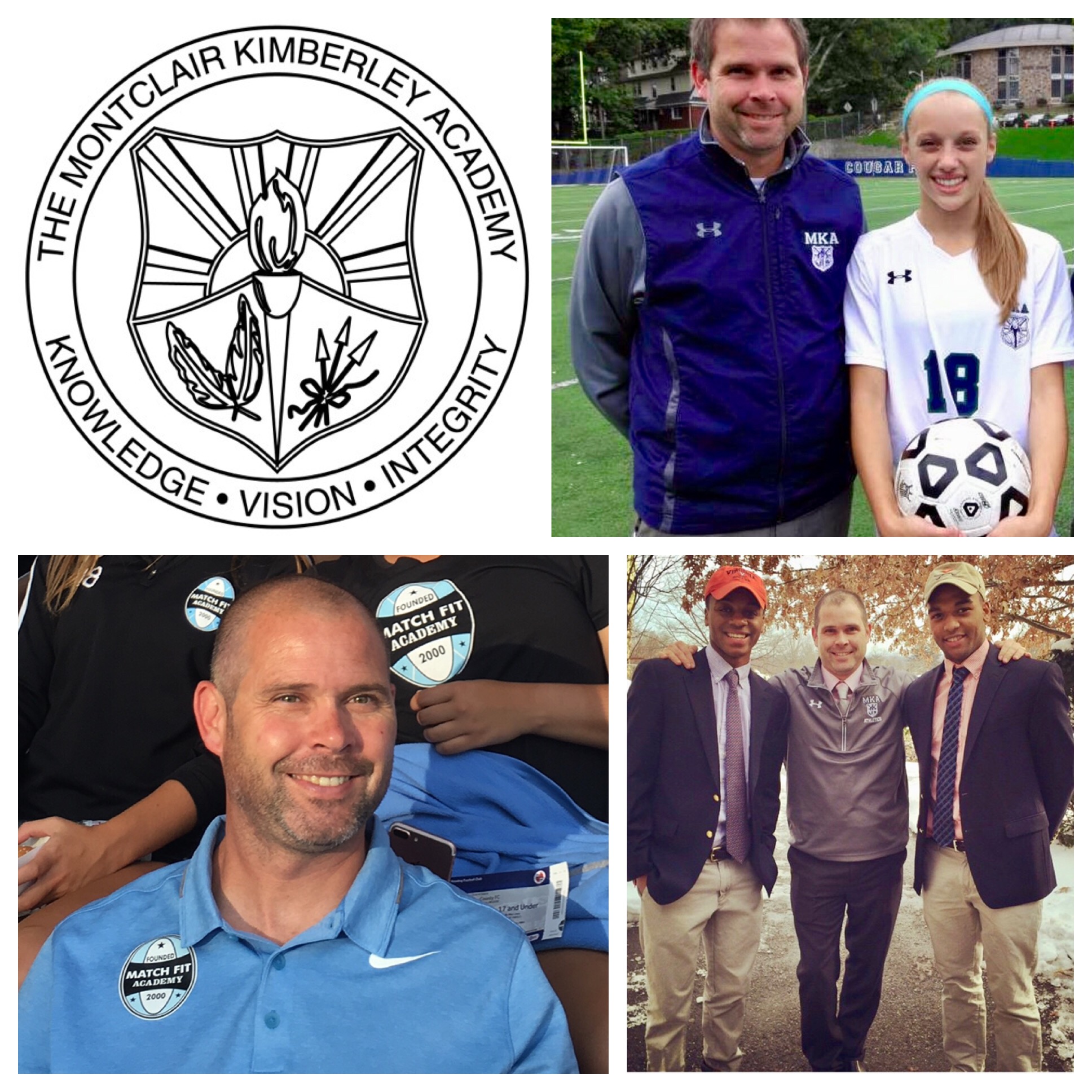 Coach Raper has been at MKA for 12 years and is currently the Chair of the Upper School Physical Education and Health Department and is the College Athletics Liaison in MKA's College Counseling Office. Coach Raper has been the Assistant Varsity Girls Soccer Coach under Kieran Patrick and most recently the Assistant Varsity Boys Soccer Coach under Head Coach Rob Leather.

At this time we would like to thank former Head Coach Christie Welsh for everything she has done for MKA and our Girls Soccer program during the past three years. Coach Welsh has been a tremendous role model for our student athletes and has helped continue to build MKA into one of the top high school programs in the county and the state leading the Cougars to their first ever Essex County title and Non-Public B State Championship in 2017. We wish Coach Welsh and her family the very best as they relocate to Denver, CO this summer.