"Success is measured by more than wins and losses as winning and losing become by-products of the quality of the individual and team efforts. The many lessons that athletics can teach: sportsmanship, self-discipline, teamwork, commitment, and developing self-confidence, as well as dealing with success and overcoming adversity, are lessons that will last a lifetime. The core value of high school athletics rests in learning these lessons through all that they do, with the goal for the athlete and community to become more." ~ Coach Giarrusso 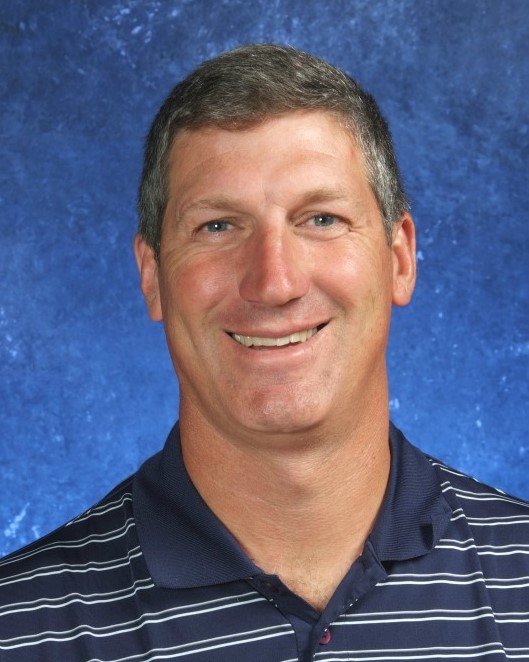