The baseball program at MKA provides student-athletes with a firm knowledge of the game through excellent coaching and instruction. The main goals of the program are to place our student-athletes in a position to succeed by stressing hard work, fundamentals, dedication, and respect for the game. Baseball at MKA provides this by scheduling top-flight teams in both the state and county. We pride ourselves on being prepared and willing to take on any challenge provided. 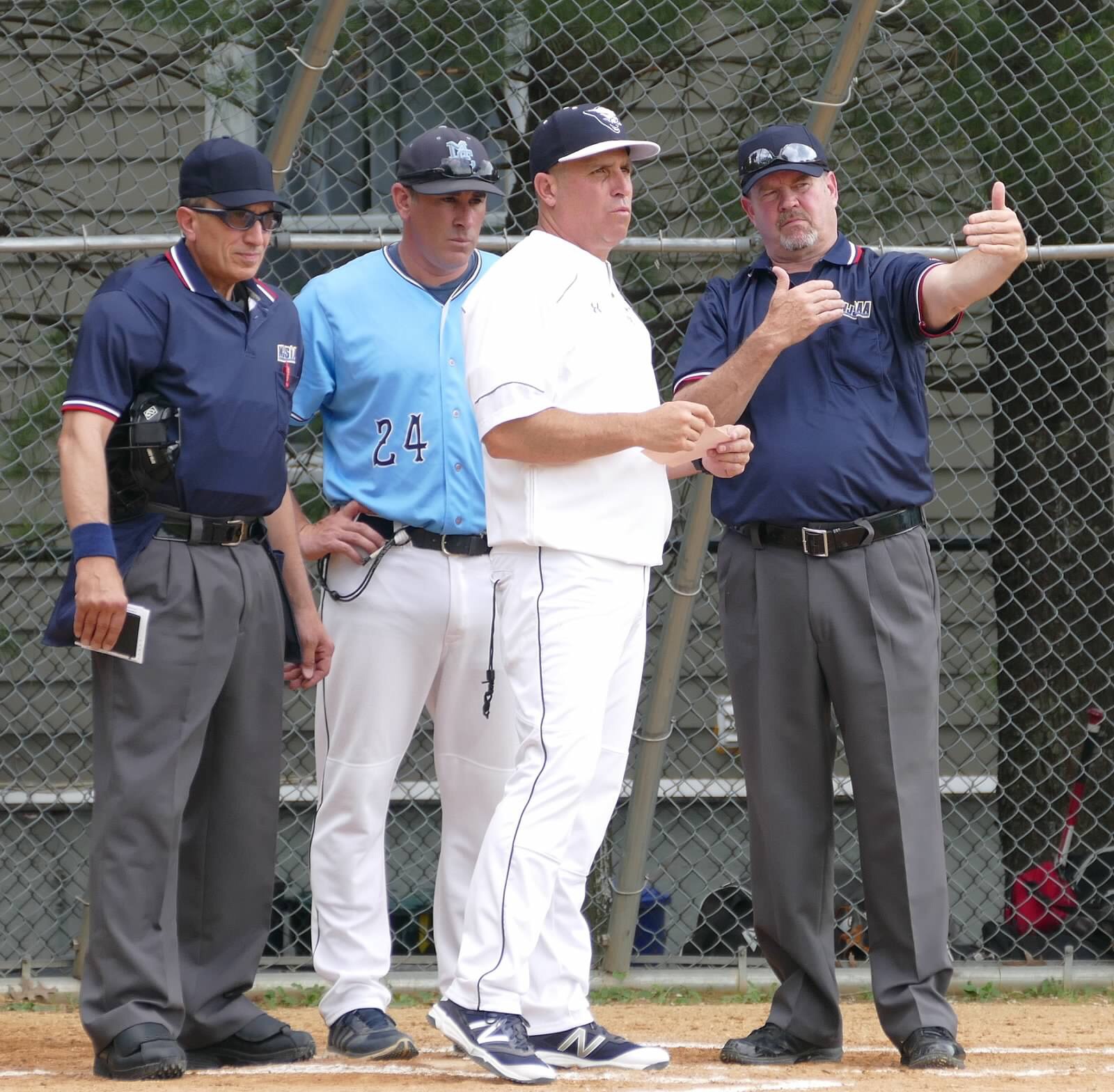